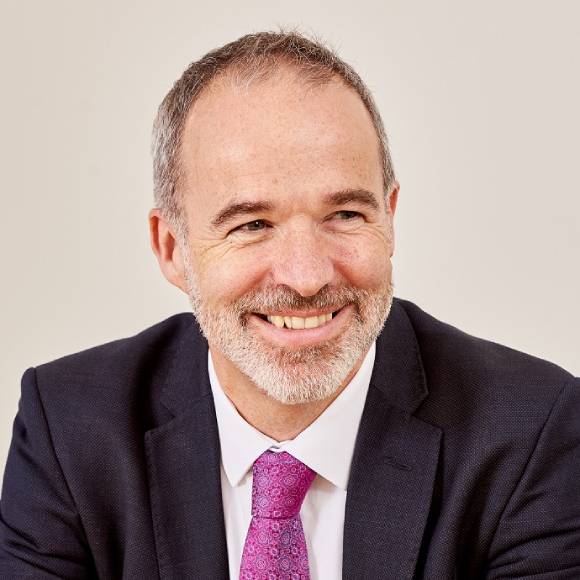 Rob is Chief Executive of South West Yorkshire Partnership NHS Foundation Trust and is responsible for leading the organisation and its 4200 staff. Rob is also Lead Chief Executive for the West Yorkshire and Harrogate Health and Care Partnership [Integrated Care System]. This sees him bringing together West Yorkshire and Harrogate health and care leaders, organisations and communities to deliver ambitious plans for improved health, care and finances for 2.7 million people. Rob is an active member of the NHS Assembly and contributes to a number of national programmes.

Rob has worked in healthcare since 1990, taking on national leadership roles in the Department of Health on policy, transformation and delivery. He has been a director for both the Prime Minister's Delivery Unit in the Cabinet Office and a national public/private partnership. He was Chief Executive of the NHS Confederation between 2014 and 2016, having proven to be a successful Chief Executive in the NHS since 2007, running a number of commissioning organisations and providers of NHS services. He has chaired formal cancer, primary care, community trust and learning disability networks.

Rob is defined by a values based approach to leadership. He is a visiting Professor at Leeds Beckett University and was proud to be made a Fellow of the Queen’s Nursing Institute in 2014. In May 2016, Rob became an Honorary Fellow of the Royal College of General Practitioners. In 2020 he was made a Commander of the Order of the British Empire (CBE).