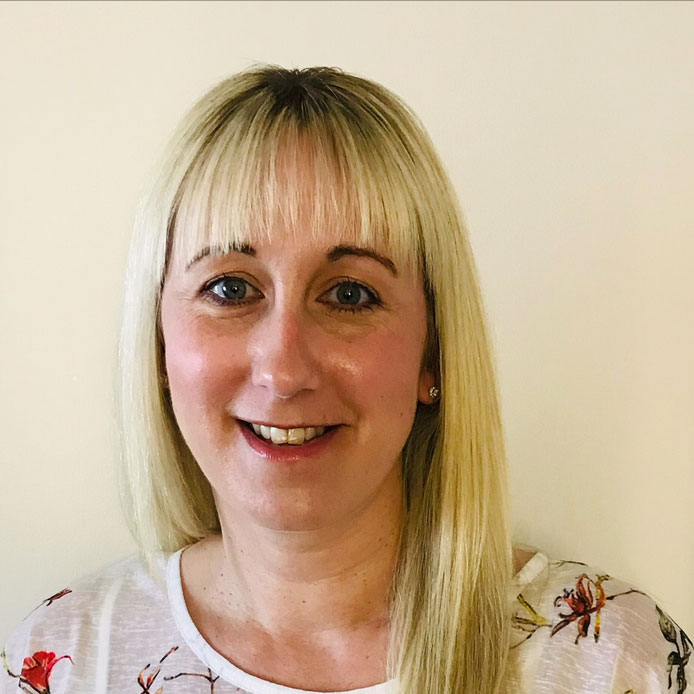 Diane has spent 27 years working in Health and Social Care and is a Qualified Nurse, Social Worker, Advanced Psychotherapist and CBT Therapist. With a BSC Hons in Health and Social Care and Diploma’s in Forensic Psychology, Criminology, Sports Psychology and PTSD Management. Diane is also a certified couple counsellor and trained in Anger Management, SBFT, CPT and TF-CBT.

Diane has been awarded several Prestigious Awards, including the National Military & Civilian Health Partnership Award 2013, the Great British Care Award 2013 and the National Royal College of Nursing Mental Health Award 2014 for her work setting up the first MOD/NHS Network and developing & managing specialist Mental Health services for serving Personnel and Veterans for both the MOD and NHS.

Diane’s achievement’s include founding the Mental Health Support for Serving Personnel in the Military Corrective Training Centre, training over 15,000 staff across the MOD and NHS in safeguarding, Veterans Awareness, suicide prevention and mental health awareness and founding the NHS Veterans Mental Health Service in Essex and expanding this across the Midlands and East of England when it subsequently became the Transition Intervention and Liaison Services.

During that time Diane briefed Nick Clegg when he was DPM and secured several million in additional funding for Veterans mental Health, including enhanced PTSD Pathways, Substance misuse support, carers support, activities to reduce social isolation and bespoke anger management. This work was recognised by HRH The Prince of Wales, who Diane attended a lunch reception with at Clarence House on Nurses Day. During this time Diane also acted as Clinical Advisor to VAMOS theatre Group & helped them create ‘A Brave Face’ which toured globally.

Diane created a unique contractual partnership with Walking with The Wounded Charity to set up the first Veteran Specific IPS Employment Support Centre of Excellence, which was accredited by the National Centre for Mental Health In 2018. Her collaboration with WWTW on both Employment and Psychological Therapies saw her achieve the HSJ Award for Specialist Services in 2016. Diane is now a judge for the HSJ Awards.

Diane designed the Veterans Universal Passport, which was formally evaluated by ARU- Veterans and Families Institute  and is currently being developed into an APP. Diane has briefed Prince Harry, MP’s, Ministers and Health Leaders both nationally and internationally and sits on several national clinical advisory groups. Diane was a founding member of the NHSE Armed Forces Health Clinical reference Group and chaired the Mental Health sub group. Diane is co-chair of NHSE National Veterans Mental Health Network & Clinical Forum.

Diane founded her own company ‘Changing Minds , Changing Lives Ltd’ in 2018 and spent a year delivering a Veterans Mental Health Campaign for Essex County Council. Diane has organised and hosted several Veterans Conferences and presented at many across the UK.
Diane set up the National Football Association's Mental Health Consulting Group and co-wrote the MH guidance for coaches and managed which was launched by the Duke of Cambridge in 2019 and she is now founding the Transatlantic Warrior Cup in partnership with Liverpool FC and the Boston Red Sex Foundation to raise funding for WWTW.