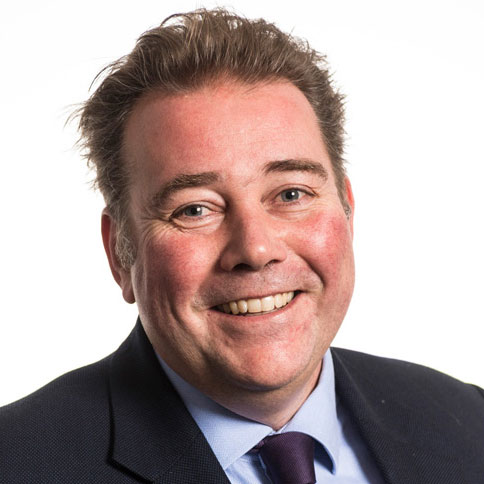 Charlie leads our senior management team who are responsible for what we do day-to-day. The Chief Executive is also the Registrar, in which role Charlie has various functions specifically assigned in legislation.

He builds on the key reforms we've delivered, including:

He has also worked in a variety of roles across government and the wider public sector. During this time Charlie has led: